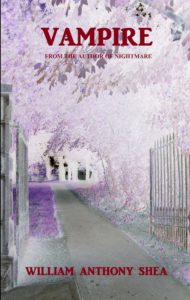 Helena stands alone and unable to accept the companionship of her adopted childe, Emily, but yet compelled to impose her will to teach the fledgling vampire obedience as well as the deadly consequences of defiance.

Meanwhile James is embroiled in a dangerous game that may have far reaching implications for Brethren and mortal societies, a gamble that is not readily apparent to those who follow him into the intrigues of the long night.

In the end, both James and Helena follow a fate that has been intertwined by the blood since the moment of their rebirth into darkness. Helena must make a choice. One that James had already accepted as inevitable…